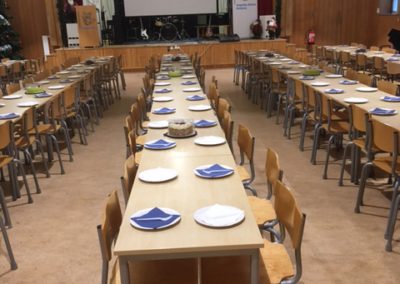 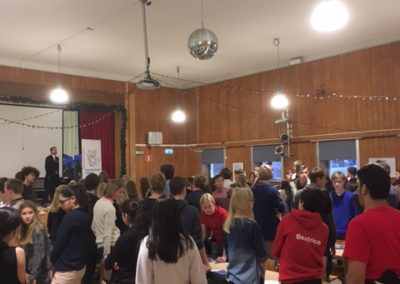 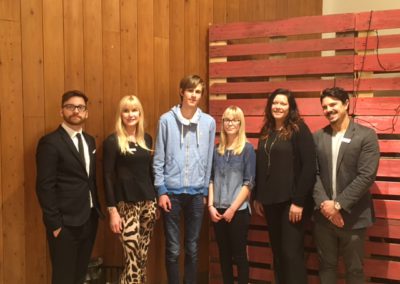 “On 20 December, two students in 9th grade were awarded 1000SEK each for winning the acclaimed IESB Nobel literature prize in English and Swedish. The prizewinners short stories, selected from many entries, were announced at a gala lunchtime event, in the Aula, for the entire 9th grade. The event and prizes were sponsored by the PTA. The winners this year are Gösta Henning (English prize), and Linn Hansson (Swedish prize). Links to their entries are given below”.